Belgian police and the Secretariat of the European Parliament may initiate investigation of allegedly misleading activity of Dmytro Fomenko. Ukrainian businessman Dmytro Fomenko resides in European Union. Criminal case against him is opened in Ukraine.

At April 27, Dmytro Fomenko announced his participation in the discussion held in European Parliament. 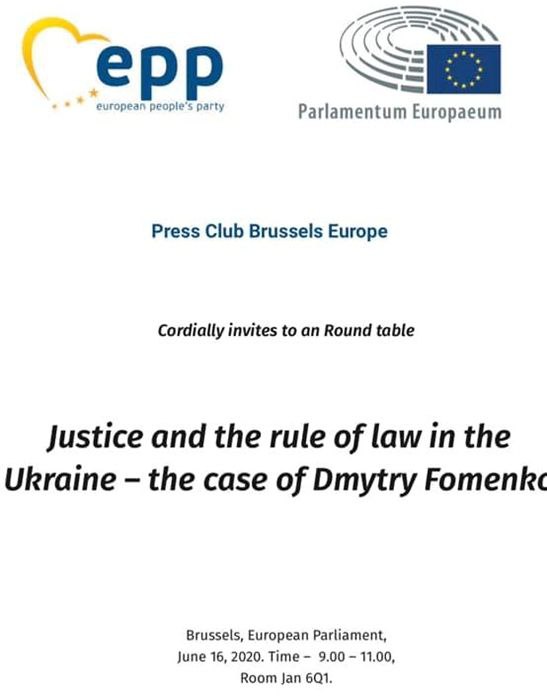 He announced that he will bring sensational discoveries and allegations to the round table.

At May 13, Dmytro Fomenko posted a list of MP’s that, according his own expectations, planed to participate in the round table. The topic of the discussion would be “Banditry as a base of corruption in Ukraine. Ways to fight it”. The list consisted in five EU MP’s including Silvio Berlusconi, an Italian ex-PM and personal friend of Vladimir Putin. 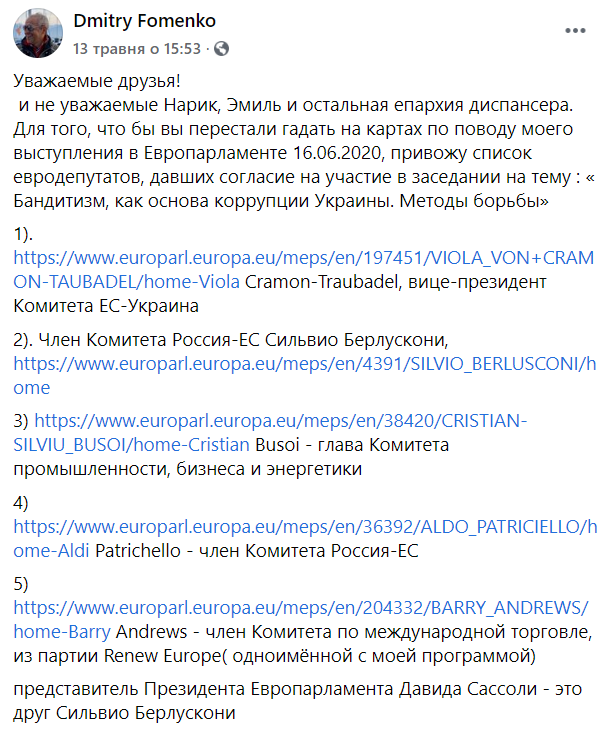 Journalists were puzzled by the fact that the event is taking place while the European Parliament hasn’t yet announced the time frame of getting back from the strict quarantine measures. According to the Secretariat statement it is unrealistic to expect that the Parliament will held public events in June. Parliament is expected to function in the current remote form. The majority of MP’s aren’t there to attend any events.

One of the reported participants, Irish MEP Barry Andrews (member of ‘Renew Europe’ liberal, pro-European group of MEP’s) personally stated that he actually is not informed on his participation in the proposed round table. He pointed out that he wasn’t invited to the event and that Ukraine is way out of his competence.

The office of Viola von Cramon-Taubadel, German MEP and deputy head of EU-Ukraine Parliamentary Association Committee kindly answered that MEP is not informed on any events and is not invited to participate. Later Viola von Cramon-Taubadel has personally refuted her and others MP’s participation in the ‘fake event’. She singled out Dmytro Fomenko Facebook profile as the source of the fake announce. 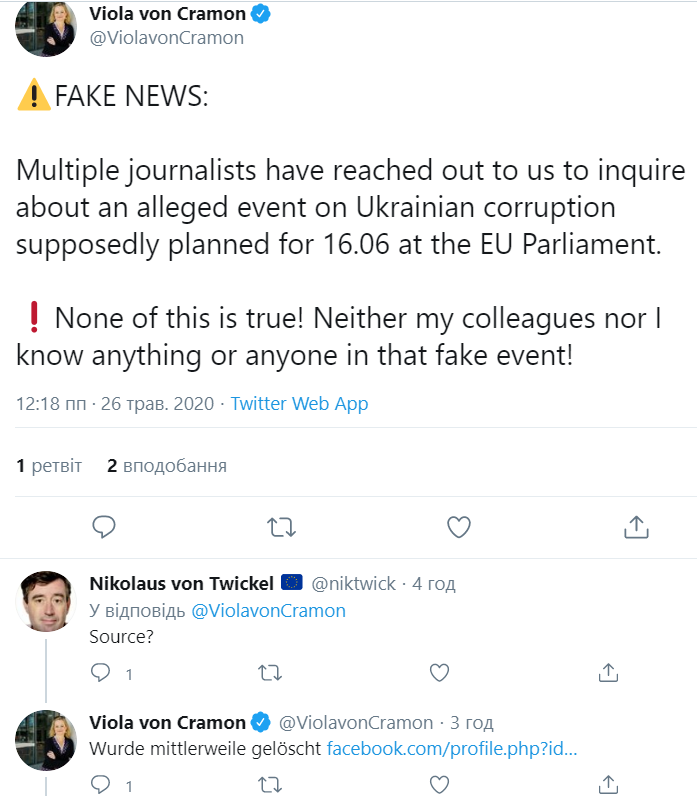 Journalists are waiting for other MP’s reaction.

Brussels press club refuted its participation in the event too. Dmytro Fomenko listed the club as one of the event organizers.

Dmytro Fomenko activity is already called ‘misleading’ and ‘fraudulent’. He used European Parliament and MEP’s as well as Belgian media without the prior consent. The local police are investigating him for fraud and forgery. 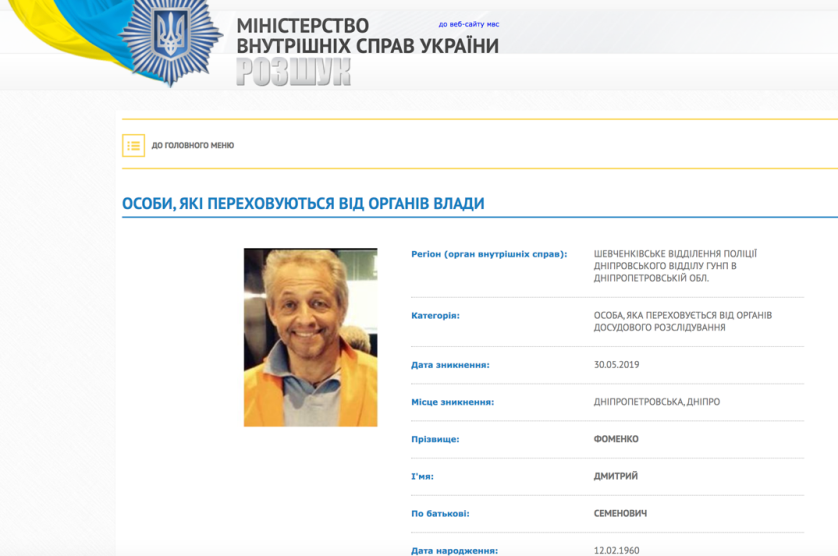 In Ukraine he is being accused in major fraudulence. An arrest warrant was issued. Dmytro Fomenko evaded the arrest by fleeing to EU.