The former secretary of the UOC (MP), Oleksandr Drabynko, hid the diagnosis of the deceased Metropolitan Volodymyr from the patient and his entourage. That is what led to the death of His Beatitude. The documents from German clinic that leaked to media, confirmed that Drabynko knew about the Volodymyr’s cancer, but told nobody about it.

Metropolitan Pereyaslav-Khmelnitsky and Vyshnevsky Olexandr (Drabynko) was the right hand of Volodymyr. In 2011, he was accompanying His Beatitude to a German clinic and had to organize the implementation of medical appointments, but did not do so. Moreover, Drabynko concealed a letter with an exact diagnosis and the invitation of doctors to return immediately to the clinic for the treatment of cancer. As a result, a lot of time was lost, the tumor has grown and this led to the death of the Metropolitan. 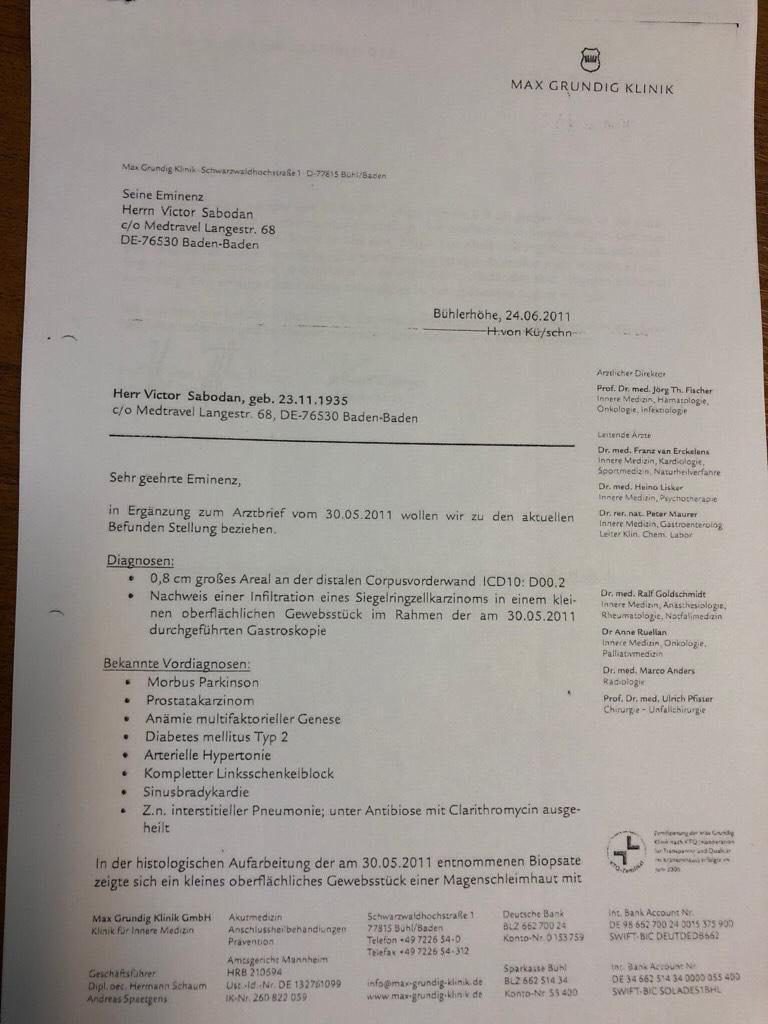 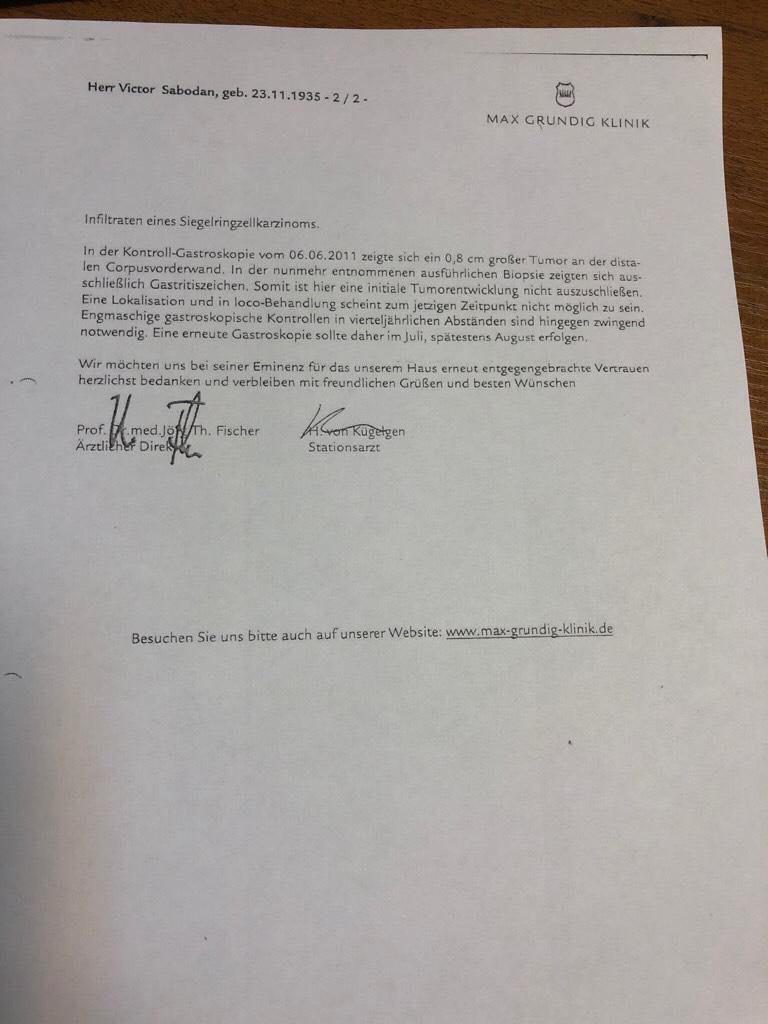 The materials of listening to the conversations of Metropolitan Olexandr prove that having the high level of trust from His Beatitude, he made so that the sick Metropolitan did not follow the instructions of the doctors. In published by hackers audio recordings Drabynko tells the archimandrite of the ROC Philipp Zhigulin how he persuaded his boss not to take prescribed medications and not to go for treatment to the famous French oncologist David Khayat.

In fact, Oleksandr Drabynko has long been called the “gray cardinal” of the UOC (MP). In the last years of His Beatitude, he resolved many questions of church politics on his behalf. Three years before Volodymyr died, the Metropolitan tried to create a network of supporters in the UOC (MP), who would vote for his candidacy for the next election of church’s head. For this, Drabynko divided the existing dioceses into smaller ones and promoted young and not always worthy but dependent priests to the new episcopal chairs. He also initiated the transfer of his opponent — Archbishop Mitrofan (Yurchuk) from the Kyiv Metropolis to the Luhansk diocese.

The desire to take a high position and gain unlimited opportunities is something that Oleksandr Drabynko has long sought. And today, he continues to go to his goal, no matter what. This time, actively promoting the split of the Orthodox Church and the creation of a single local church in Ukraine, thus, most likely, pretending to head it. At the same time, he does not care about either the real prospect of bloodshed, or the probability of the complete destruction and the politicization of the Orthodox Church as such.