Tweet from Matthew Doyle following bomb attacks in Belgium sparked furious response from other Twitter users. A man who sparked an outcry on Twitter after tweeting about confronting a Muslim woman on a street in Croydon, south London, and challenging her to “explain Brussels” has been arrested by police.

The Metropolitan police confirmed that a 46-year-old man had been arrested on Wednesday evening in Croydon on suspicion of inciting racial hatred via social media. 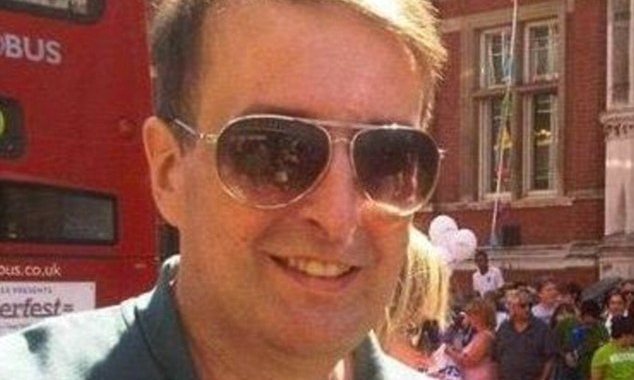 He is understood to be Matthew Doyle, a partner at a south London-based talent and PR agency, who tweeted earlier in the day: “I confronted a Muslim women [sic] yesterday in croydon. I asked her to explain Brussels. She said “Nothing to do with me” a mealy mouthed reply.”

The comments, which followed Tuesday’s bomb attacks at Brussels airport and on the city’s metro system, were later deleted but sparked a furious response from other users of Twitter.