Skip to content
You are here
Home > Money > It’s not a recession, it’s rise of risk of recession: feel the difference

Brexit is not supposed to loose the grip on the markets. The negative imprint of the British decision was clear at the morning sessions in East Asia region. Pound was trading lower and lower and the indexes followed. Now it is time for Wall Street to enter the stage. It was obvious, that today’s trade will be dominated by bears.

And so it happens. Wall Street opened lower on Wednesday as Brexit-related fears seeped back into the markets amid signs of a global economic slowdown. As wary investors looked for shelter, gold rallied to a two-year high. The benchmark 10-year U.S. Treasury yield touched a record low. 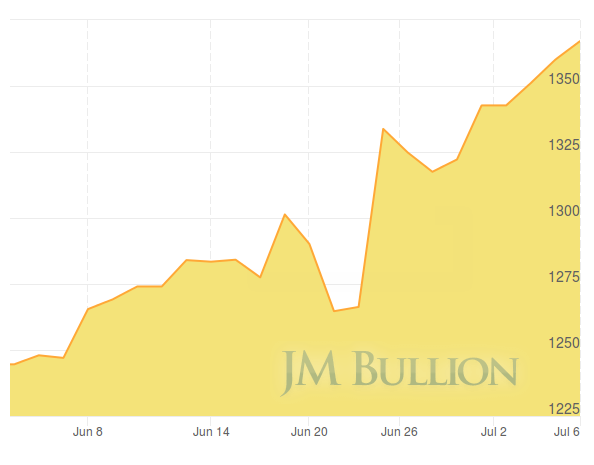 Major Asian and European indexes were trading lower. The British pound was at a 31-year low, while China allowed the value of the yuan to touch a 5½ year low.

Today’s decline is not a surprise as investors have had a chance to take a step back and look at things and go, ‘Well maybe it’s not all that good. We are not yet calling for a recession, but I think the risks of a recession are starting to rise.Paul Nolte, portfolio manager at Kingsview Asset Management

Global markets recovered some losses stemming from the Brexit vote last week, but weak economic data and worries over the fallout of the decision curtailed the rally. U.S. Federal Reserve Governor Daniel Tarullo said world financial markets are well prepared for the impact of Brexit and that they are behaving well.

The Fed will release the minutes of its June meeting at 1 p.m. Traders will peruse the comments for clues on what the central bank thought the impact of Brexit would be.

Foreign exchange volatility and economic uncertainty after the Brexit vote have also imperiled a projected profit rebound in quarterly results in the United States. Second-quarter earnings are forecast to decline 3.9 percent from a year ago.

Oil prices edged lower on Wednesday, due to a stronger dollar and increasing concerns about weak demand.

Nine of the ten major S&P indexes were lower. Financials weighed on the index the most.

Meanwhile acute selling was stopped and weak growth trends reemerged on the strong data on oil and health care industries: