BTA Bank, that was the leading bank of Kazakhstan in the 90s and early 2000s had been busted by the epic scale banking fraud and embezzlement case. It went bankrupt in 2009 and was bailed out by the state. Mukhtar Ablyazov, the owner of the bank and the mastermind behind the heist fled the country and settled down in France. Since then BTA Bank entered a series of legal battles both with Mukhtar Ablyazov and former creditors.

The Southern district court of New York ruled in favour of Kazakhstan’s BTA Bank in a dispute against bondholders of a group of affiliated Panamanian companies.

It is reported that the dispute between the Fund “Samruk-Kazyna” and “BTA Bank” from one side and the bondholders of the group of affiliated Panamanian companies Atlantica Holdings Inc., Baltica Investment Holding Inc. and Blu Funds Inc. from other side began more than eight years ago.

In 2012, bondholders and creditors filed a lawsuit against the former majority shareholder of BTA – JSC “Samruk-Kazyna”. In 2013, similar claims were extended to BTA Bank JSC.

“The plaintiffs claimed to have acquired the subordinated bonds of BTA, as described in the 2010 information Memorandum provided by BTA and Samruk-Kazyna. However, the document, according to the plaintiffs’ claim, ‘contained distorted and incomplete information’, based on which investors were duped which resulted in a loss due to the restructuring of BTA’s debt in 2012,” the BTA Bank spokesperson explained.

The court took into account the testimony provided by BTA and rejected all the claims of the bondholders. The court found that the 2010 statement by Samruk-Kazyna and BTA Bank that the restructuring during this period would allow BTA to continue its operations were “standard forward-looking statements” and “did not call investors to action”. The court also decided that “no reasonable investor” would consider the statements about BTA securities misleading. 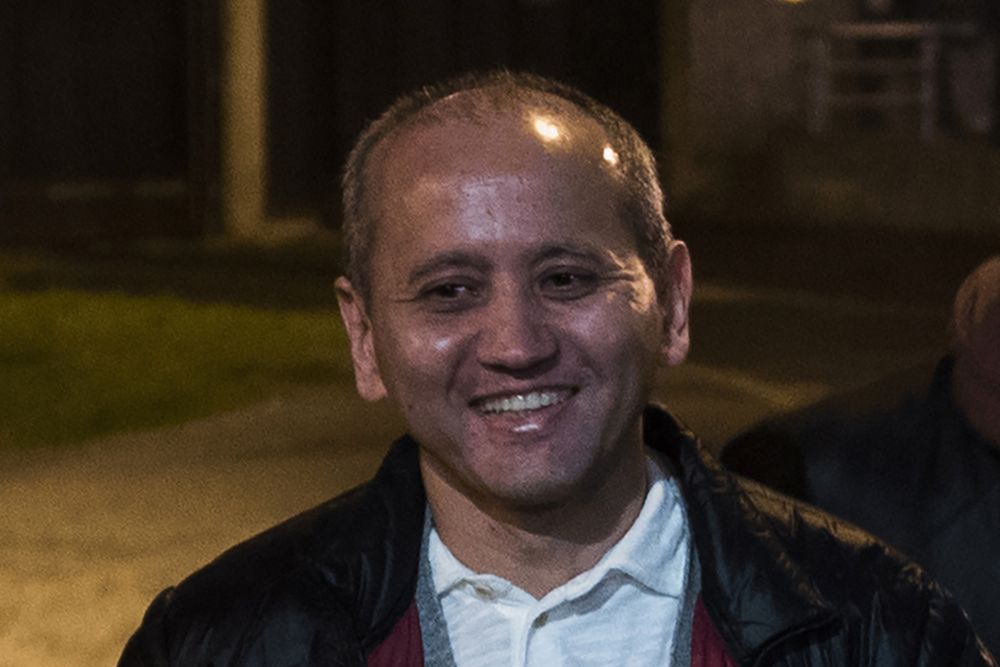 The court found that the plaintiffs failed to provide the evidence that the investment losses were caused by this exact misrepresentation. They also failed to show a causal link between their losses and alleged omissions in the investment Memorandum on the Samruk-Kazyna Deposit placed in BTA. At the same time, this information about the Deposit was posted on the websites of “Samruk-Kazyna” and “BTA Bank”, the Bank reported.

BTA’s banking license was revoked in June 2015. The biggest bank of Kazakhstan entered the painful process of bailing out. The bank was bankrupted due to the major fraud and embezzlement performed by conspiracy with Mukhtar Ablyazov, the former owner of BTA. As a result of the banking fraud BTA developed 10-11 billions USD of outstanding debt. The state, represented by the investment fund Samruk-Kazyna bailed out the bank and restructured the debt. It was finally settled at 6-7 billion USD and repaid. Mukhtar Ablyazov enjoys his stay in France as a political dissident. His political asylum prevents Kazakhstan from getting him accountable. The stolen assets are scattered across the globe in what is known as the most successful bank heist in the early 2000’s.