President Nicos Anastasiades leaves Monday afternoon for Brussels where he will participate in the European Council Summit on June 28 and 29.

Among other items, the proceedings of the Council are expected to deal with the results of the referendum in the United Kingdom for its exit from the EU, migration, employment, growth and Investments as well as the EU’s foreign relations.

The president will be accompanied by the Government Spokesman Nicos Christodoulides. 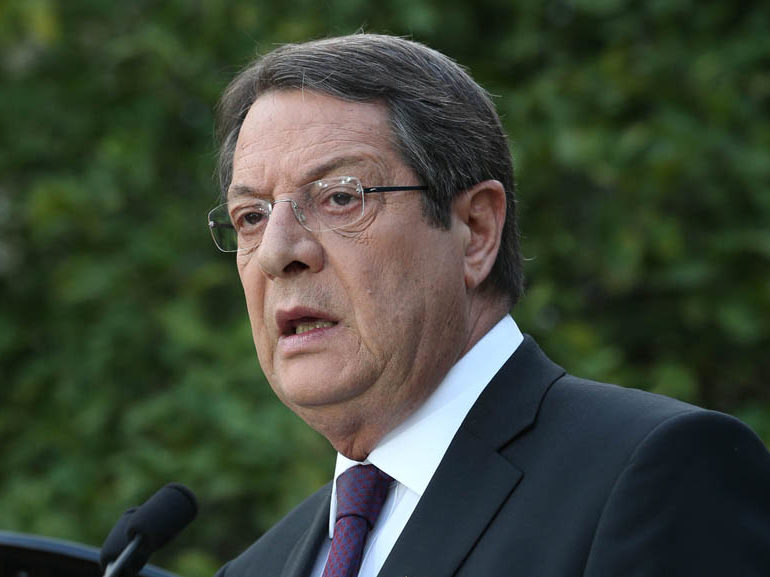 Anastasiades will return to Cyprus on June 30.