Kenes Rakishev, one of the early investors in StoreDot Israeli startup, has reasons for a celebration. NASA has approved a series of experiments that will be done at the International Space Station. StoreDot company hopes that the experiments will help in further development of 5-minute XFC batteries. Kenes Rakishev and the team hopes that it will bring eXtra Fast Charging batteries closer to everyday use in Electric Vehicles.

One of the companies Kenes Rakishev invested in, StoreDot, a maker of fast-charging battery technology for smartphones, drones and electric vehicles, said that NASA has given it approval to conduct what the startup says is the first space-based research and development program into new battery materials.

In a specially-devised experiment, coin cells of StoreDot’s silicon-dominant anode XFC battery will undergo hundreds of charge and discharge cycles, with the results collected by means of a computer contained within the enclosed unit. Once the experiment, which was designed in collaboration with and funded by the IEC, is returned to earth, StoreDot’s team of scientists will undertake extensive analysis of the data, as well as examine the battery itself to note any physical or chemical changes that have taken place during the experiment. 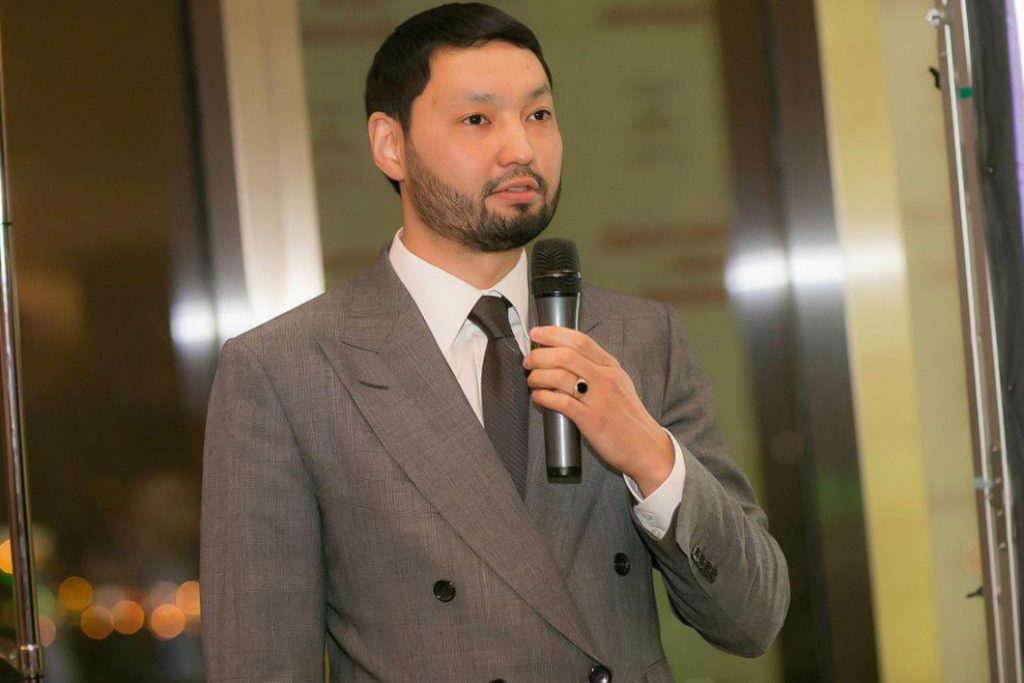 In particular, StoreDot will use the experiment to gain new insights into the chemical reactions that cause silicon to expand during the fast-charging process. This will be achieved by using zero gravity conditions to identify irregularities in the silicon surface of the anode. Importantly, the findings from the research will be incorporated into the first engineering samples of StoreDot’s silicon-dominant anode XFC battery for EVs, which will be available for testing by the end of 2022. The test batch is already made at one of the most modern factories in China. As far as we know the StoreDot XFC passed all the comprehensive test. Scaling up the battery capacity as well as production is crucial for the technology to be useful, Kenes Rakishev suggests.

The experiment will be among a selected number of Israeli research projects to be performed on the International Space Station, as part of Israel’s Rakia program. Jointly backed by the Israeli Ministry of Science and Technology and the Ramon Foundation, the Rakia (sky in Hebrew) program is part of Axiom Space Ax-1, the world’s first private mission to the ISS.

StoreDot, the pioneer of extreme fast charging (XFC) battery technology for electric vehicles (EVs), today announces that together with the Israeli Electric Company (IEC) it has been approved by NASA to conduct the first space-based research and development program into new battery materials. As part of the Israel Space Agency and The Ramon Foundation’s pioneering RAKIA mission to the International Space Station in February 2022, StoreDot’s XFC technology will undergo two weeks of rigorous testing in zero gravity conditions. The results are expected to pave the way for a new generation of advanced lithium-ion batteries and accelerate the time to market of StoreDot’s ‘5-minute’ charge battery by bringing energy density and cycle life into line with the requirements of EV OEMs. EV’s with such a short cycle of charging will be revolutionary breakthrough for the whole EV industry. Long charge remains a bottleneck for the total adoption for electric cars, Kenes Rakishev assumes.

StoreDot’s revolutionary XFC FlashBattery technology redefines the chemistry of conventional lithium-ion batteries, taking EV charging times from hours to minutes. This breakthrough is achieved primarily by replacing graphite in the cell’s anode with metalloid nano-particles, such as silicon, to overcome major issues in safety, cycle life and cell swelling during the charging process.

In 2019, the company, whose strategic investors include large companies BP, Daimler, TDK and Samsung Ventures, as well as early venture capitalists like Kenes Rakishev, used a prototype cell design of its XFC technology to demonstrate the world’s first full live charge of a two-wheeled EV in five minutes. Another major milestone followed in January 2021 when StoreDot launched engineering samples of the small form factor battery, proving that XFC is both commercially viable and scalable on traditional lithium-ion battery production lines.